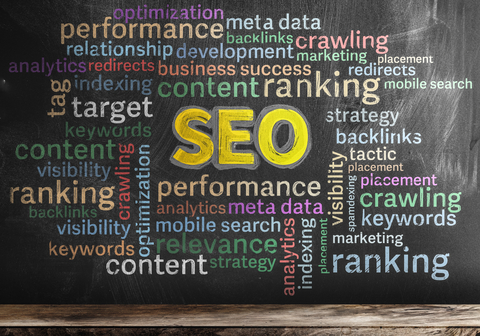 What does "DDoS" mean?

DDoS:
A Distributed Denial of Service [DDoS] attack on a website is when unscrupulous persons or entitites (such as Anonymous) sometimes conspire to arrange for a huge number of hacked computers (a "botnet") to overwhelm a web server with requests. The server that is the target of the DDoS attack becomes too busy delivering information to a constant stream of bogus requests, to the point where it can't deliver any traffic to normal users and the website appears to be offline. DDoS doesn't usually work against sites that have a Content Distribution Network (CDN) in place, such as Cloudflare or Akamai.